Confessions of a Regionalist

Fashion Tips by Jeff Foxworthy, You Might Be a Redneck

It is spring in the Pacific Northwest, gardening capital of the universe. I would liken a plant nursery to downtown New York City on a Saturday afternoon. Cheek by jowl, gardeners troll the rows of plants, looking for new hybrids, looking for faithful specimens, and deep in conversation with a random stranger about whether or not the trailing begonia is better than the common fuchsia. 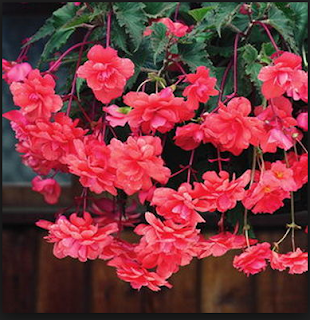 Now, how do rednecks and gardeners relate? In the “Greater Seattle Area” there are many a fine nursery who cater to the wealthy locals. Where you can purchase a 4” wave petunia for $7.99. Those who don’t mind scouring the outlying areas will do so, happily paying $2.99 for the same plant. Serious.

Yesterday I found myself scouring the outlying regions, and visited one of my favorite haunts – Flower World. 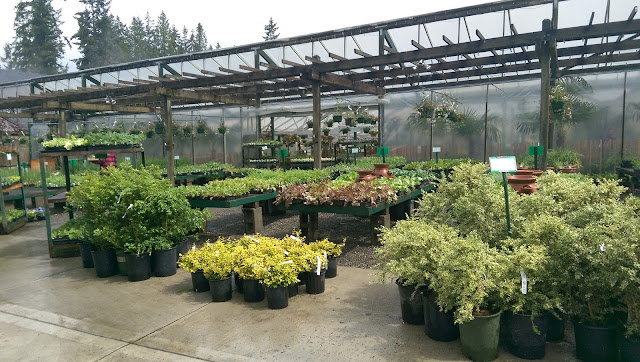 As I tootled along the highways and bi-ways to get to this remote location, I listened to country music. I turned off the ancient highway onto a side road, full of ruts, sharp turns, and grazing deer, and the country music cut out. Not even static. Just silence. I fiddled, as you do, with the dials on my radio, but found nothing but… heavy metal. 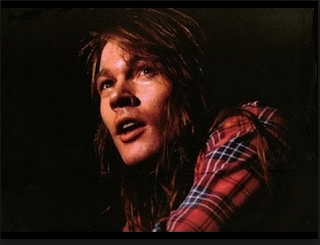 This begot a thought. This is going to make me sound like an utter “regionalist” but shouldn’t music particular to a certain environmental location be available? Classical music in the city. Pop in suburbs. And yes, country, in the country.

I continued to ponder this thought as I stood amongst my gardening brethren. Being the “everything must be designed” person that I am, I had already figured out that in my lime green pots I was going to put a combination of dark green, coral, salmon, and dark blue. So, there I was, selecting a collection of plants when I heard a woman say, “You know I hate lime-green and coral colored plants.” 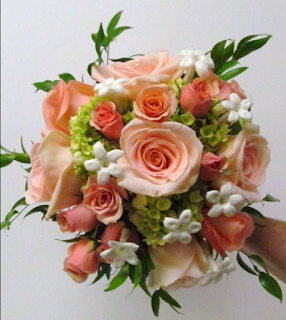 I made eye-contact with the very embarrassed young man pulling her cart while he said to her averted gaze, “Grandma, I think they can be pretty.”

She wasn’t having any of it, she didn’t even turn to look at him, “No. They are just in bad taste.” I gave the mid-twenties, plaid-clad, man a smile and shrugged a shoulder.
Just about then, because I was still standing in front of the Gartenmeister fuchsia’s, another voice, one quite posh said, “I love your color combinations.” I turned to see someone who could rival the Queen of England. “Er’, thanks,” I said, over the background music, which was some kind of bluesy jazz piano piece.

Once Her Majesty and I chatted about my potting plans, I trudged over to where all things glaucous were on display. 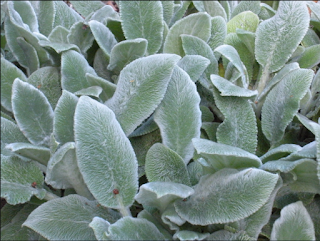 Here, I lingered, caressing the soft, furry, and plump leaves as music from the Zen area gently wafted out through a door left ajar. I collected my array of plants, chosen for the singular purpose of brightening up a filtered sun area, and continued along.

Then, a most magical thing occurred. I took a wrong turn and ended back in the wavy petunia area, and "When Doves Cry" was belting out the speakers. A handful of people (those who were in their teens in the 1980’s) began to sing along. It was quite sweet. A spontaneous tribute. An ode to their past and Prince’s passing. I found myself grabbing up a tray of purple wave petunias. All summer, as I flip the dial between country and pop, between classical and jazz, I will see these cascading pots, and be reminded of one magical man, and one magical summer. 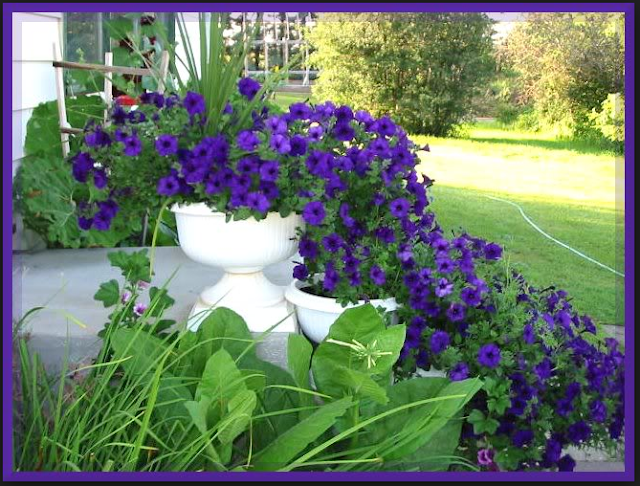