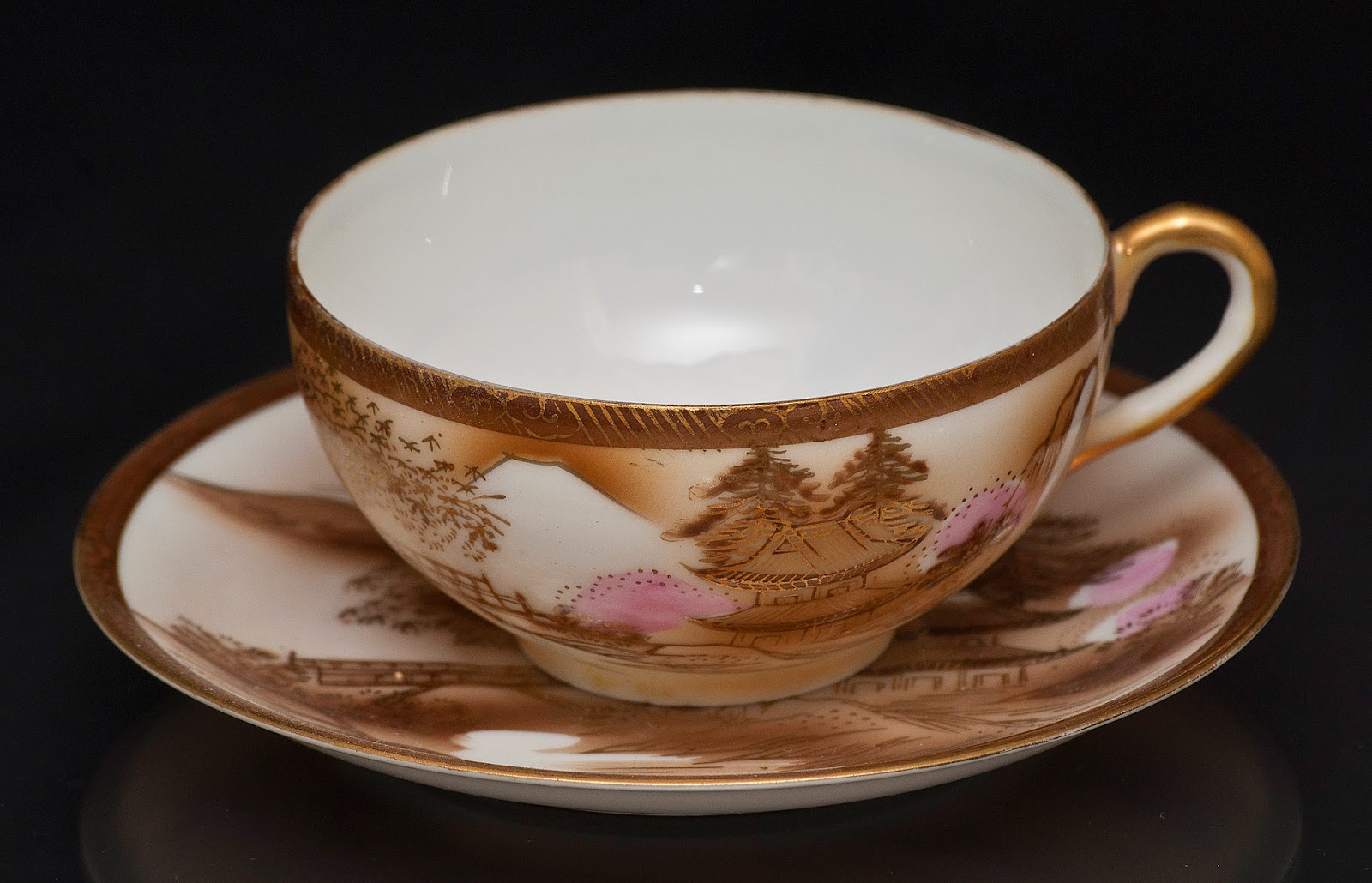 As mentioned in previous blogs, my mother is from England. Over the many years that she has been my mother, life’s ups and downs have been met with, “I’ll make you a cup of tea,” or “I could sure use a cuppa!” You’d think that being her daughter and sharing her gene pool that I’d have some understanding of this, but I confess, I don’t.


As with such things, it must be cultural.


Today I was driving to a yoga class, and to distract myself from the impending pain, I listened to the radio. Country wasn’t doing it for me, so I turned to a local station where the DJ and crew is famous for segment called, “Second Date Update.” The way it basically works is that two people go on a date, but one or the other don’t want to go on a second date. So the reject suitor can call in, tell their story, then the DJ calls the reject-or and tries to suss out what the problem is. If all goes well, a second date occurs. If not, back to trolling bars, websites, and grocery stores in search of l’amour.


Perhaps my all-time favorite has to do with a guy picked the fancy restaurant, left with girl, before paying the bill. The next day the girl goes to the same restaurant (since she’d enjoyed herself so much) only to be thrown out by the manager. When the story was repeated on air, the guy announced that his credit card was maxed out and he didn’t want to be embarrassed. What?! He  didn’t offer to pay the girl back when she paid the bill. This was possibly his only redemption! Dude! Again, no second date.


So on my way to downward dogs and warrior pose, I hear the woman recount her side of the story (I will fess up to the fact that I missed the guy calling in and offering his perspective on their date). From what I can gather, someone else approached her (perhaps at a bar), and the guy she was on a date with wanted to duke it out there! He became so enraged that HE TORE HIS SHIRT OFF! The DJ and crew were offering all kinds of feedback, “Dude, you ripped your shirt off?” or “Girl, I think you are better off without him.”


The guy interrupts, and says, “Look, I’ll do whatever it takes. I’ll take you out for tea.”


Everyone in the booth at the radio station starts laughing, you can barely hear the girl say, “Alright, I will go out with you for tea.”


For real? There was a moment of confused silence before everyone started bombarding the woman with questions. When it was finally quiet enough for her to be heard, she said, “I like a sense of humor, and if he is willing to go out for tea, I’ll go.”


Is this what I have not understood all this time? That a cup of tea is entertaining? The takeaway from this is, when in doubt, drink tea. Writers could use a cup of tea to resolve dialog issues, Earl Gray or PG Tips can solve political issues, while rose hips mends broken hearts. This seems very Jerry Seinfeld-ish to me.


Jerry Seinfeld and George Constanza are in Jerry’s apartment talking about nothing. A buzzer rings. Jerry walks to the intercom and hits the talk button, Elaine announces herself, he pushes the button to allow her into the building. He resumes his conversation about nothing with George.


Elaine enters the apartment, throws her coat and purse down on the round wooden kitchen table. “The weirdest thing just happened,” she announces. Irritated confusion is painted on her face.


“What?” Jerry asks disinterestedly, while pulling a bottled water out of his fridge.


While pushing his glasses into place, George mutters under his breath, “Weird things happen to me every day, but does anyone care? No.”


Elaine stares at the ceiling for a minute, while twirling a long hank of brown curly hair. “The delivery guy comes into the office today and just as I’m signing for the package, he says, ‘You want to go out to tea with me?’ Just like that, no warning, no flirting, nothing!”


Kramer bursts into Jerry’s apartment, “Tea, what kind of tea?” His body quivers with exuberance.


“What different does it make?” Elaine throws a question back at him.


“Tea? Who asks a girl out for tea? This isn’t the 15th century!” George asks argumentatively, throwing his hands in the air.


“Tea! That is odd.” Jerry finally adds calmly, ignoring the interruptions, seriously pondering the situation. “So, what did you say?”


Elaine took her turn throwing her arms into the air, “I told him I’d have to tell him tomorrow!” The words “of course” floated in the air.


Zeroed in on every word, Kramer stepped over the couch with his long legs, and settled himself in amongst the cushions. His face serious. “Chamomile or Earl Gray?” he asked.


All eyes turned on him. “Whadda ya mean? It tells us something about him. Earl Gray says he’s classy! Hey, what if he wants to take you to the Palm Court and the Plaza Hotel?”


“Alright, alright, don’t get carried away, he’s a delivery man for god’s sake.” Seeing Kramer has grabbed Elaine’s attention, Jerry adds a touch of sanity to the conversation.


“He could be secretly rich!” Kramer says, looking at Jerry cautiously. Seeing Jerry is returning to his conversation he bravely continues, “Well then, maybe Lady Mendl’s Tea Salon. Be careful if he orders Chamomile. Chamomile says, ‘I’m not fully committed.”


“What? How do you know about these places?” George demands, utterly baffled.


Kramer stands-up to his full six feet two inches, shoves his hands into his worn grey cotton pants. He assumes the air and tone of a sophisticated man, and rocks back on his heels. “I know things! Oh yeah, I get around!” He loses it in the end, and punches the air with his index finger, dramatically.


With a rising voice, Jerry demands, “Where are you going?”


“For what?” Jerry nasally New York twang kicks in at full tilt.


“I’m going out for tea.” A hint of a dimple betrays her cautious admission.


“Whadda ya mean, you’re going out for tea?” Jerry’s voice is full of confrontation, while George berates Kramer for putting ideas into Elaine’s head.


With that, Elaine picks her purse and coat up and flounces out the door without a backwards glance.


“Well how do you like that?” Jerry says to no one in particular.
Thanks for reading!
Posted by Unknown at 2:22 PM No comments: